LESSON  1
LI: We are learning about rocks and how they are formed.

SC:
Name the three types of rocks and describe how each are formed.
Draw a diagram and explain the Rock Cycle 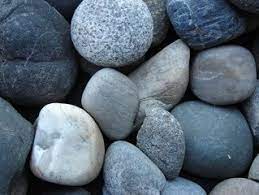 Rocks are a natural resource.

Rocks are studied by Geologists

The rock cycle is a series of processes that create and transform the types of rocks in Earth’s crust. 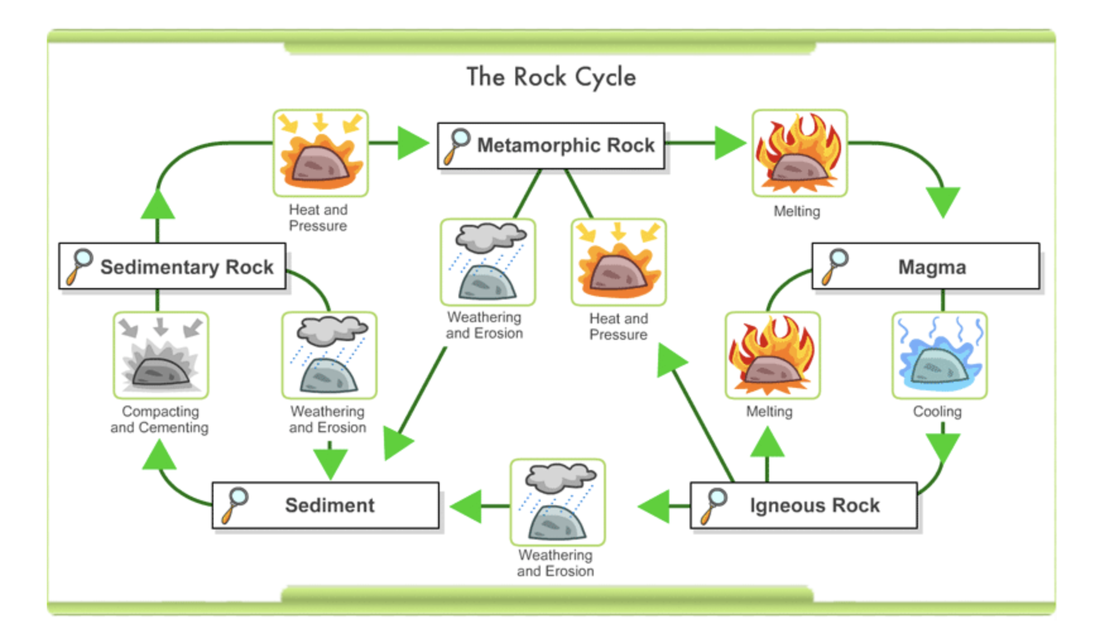 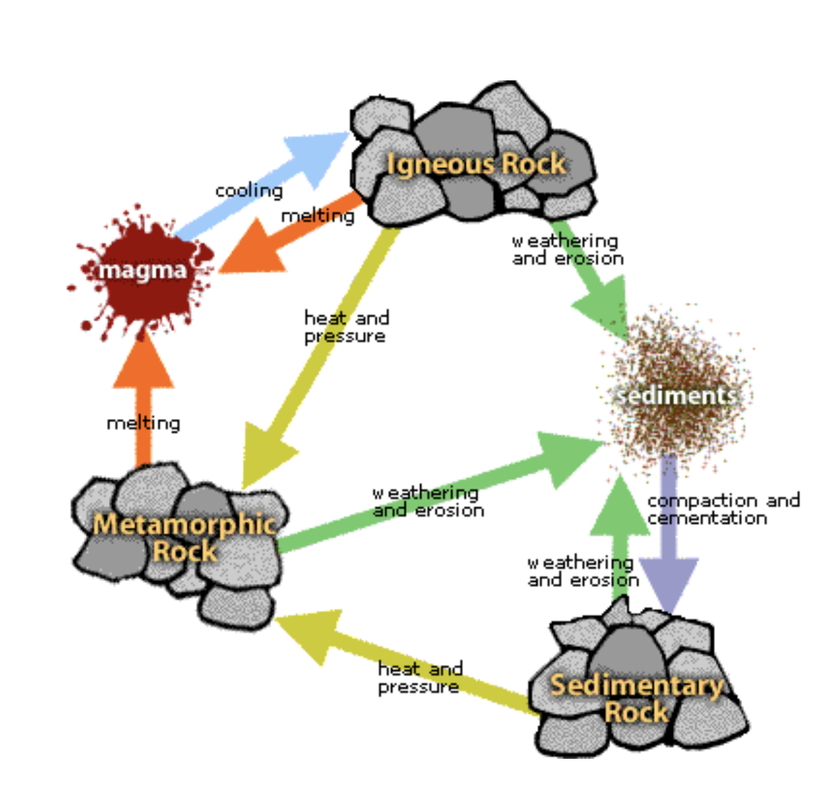 Weathering is the breaking down of Rock (geology) rocks, soil and their minerals through direct contact with the Earth's atmosphere, waters, or living things. It is a natural process.
Weathering occurs in one place with little or no movement, and should not be confused with erosion which is when rocks and minerals are moved to another place by ice, water, wind or gravity.

Watch the Video & Complete the Task 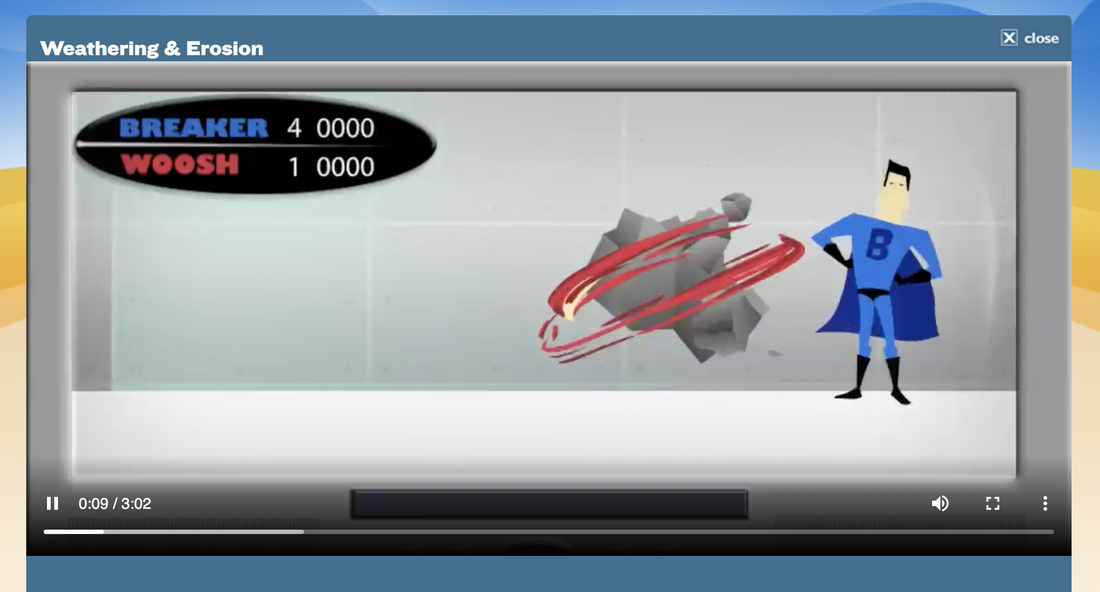 What did the BTN Coastal Erosion story explain?
2. Which Australian coastline recently experienced severe storm systems?
a. East coast
b. West coast
c. South coast
3. Erosion is a natural process. True or false?
4. What causes beach erosion?
5. Describe the experiment in the BTN story using your own words.
6. Why did a day care centre on the coast in Newcastle have to be pulled down?
7. How is the government trying to stop coastal erosion?
8. What is a seawall? 9. Why are many councils trying to protect sand dunes?
10. Illustrate an aspect of the BTN Coastal Erosion story.

Write a short paragraph describing what you see in this image. Write a caption for the image.

• Imagine you are a scientist examining the damage caused by coastal erosion. Explain using scientific words and terms how the erosion occurred. In your description include one or more of the following terms: natural process, coastal erosion, tidal force, waves and shoreline.

What questions do you have about what you see in the image? 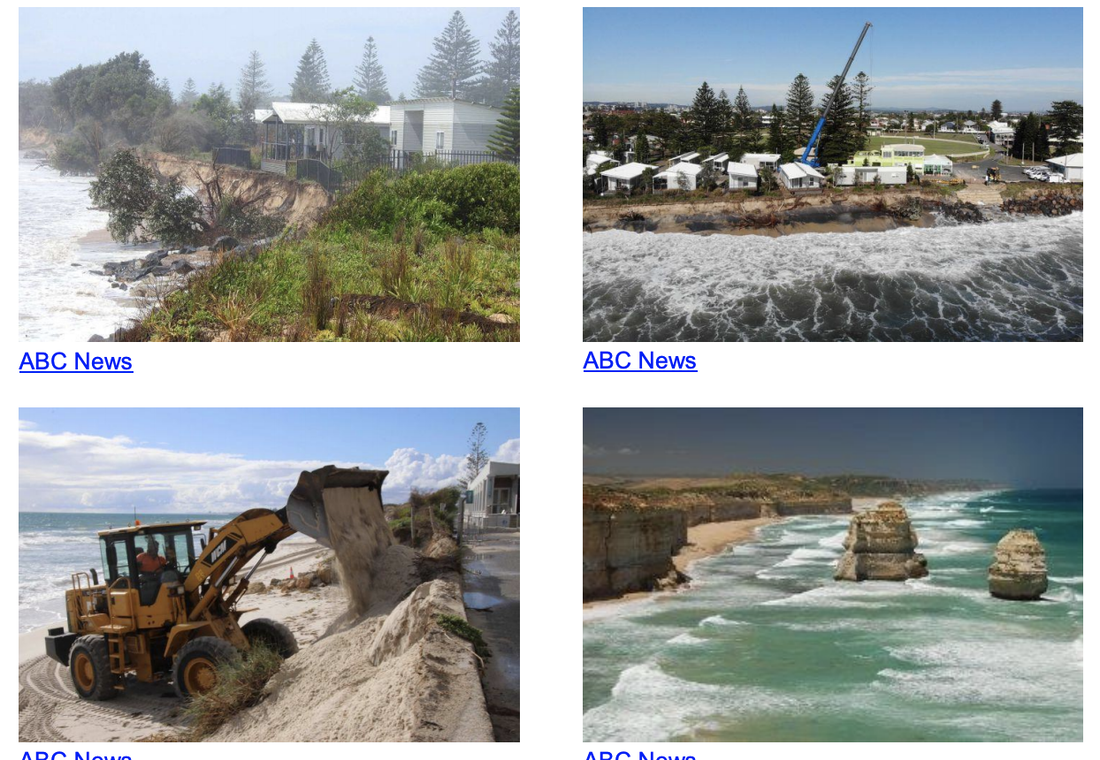 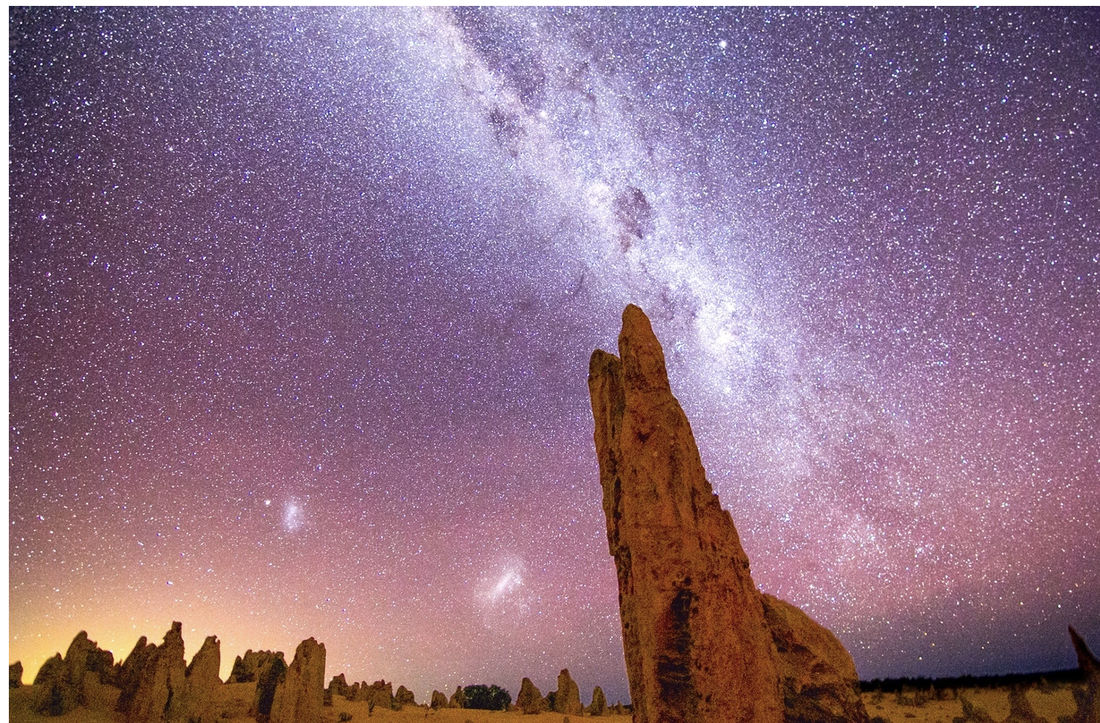 The Aboriginal people of this region are referred to as Nyoongar ( Nyungar, Noongar) and the Nambung National Park itself belongs to the people of the Yuat and Wajuk language groups, The name 'Nambung' is an Aboriginals word meaning 'crooked', and this refers to the river which flows throughout the park in winter. 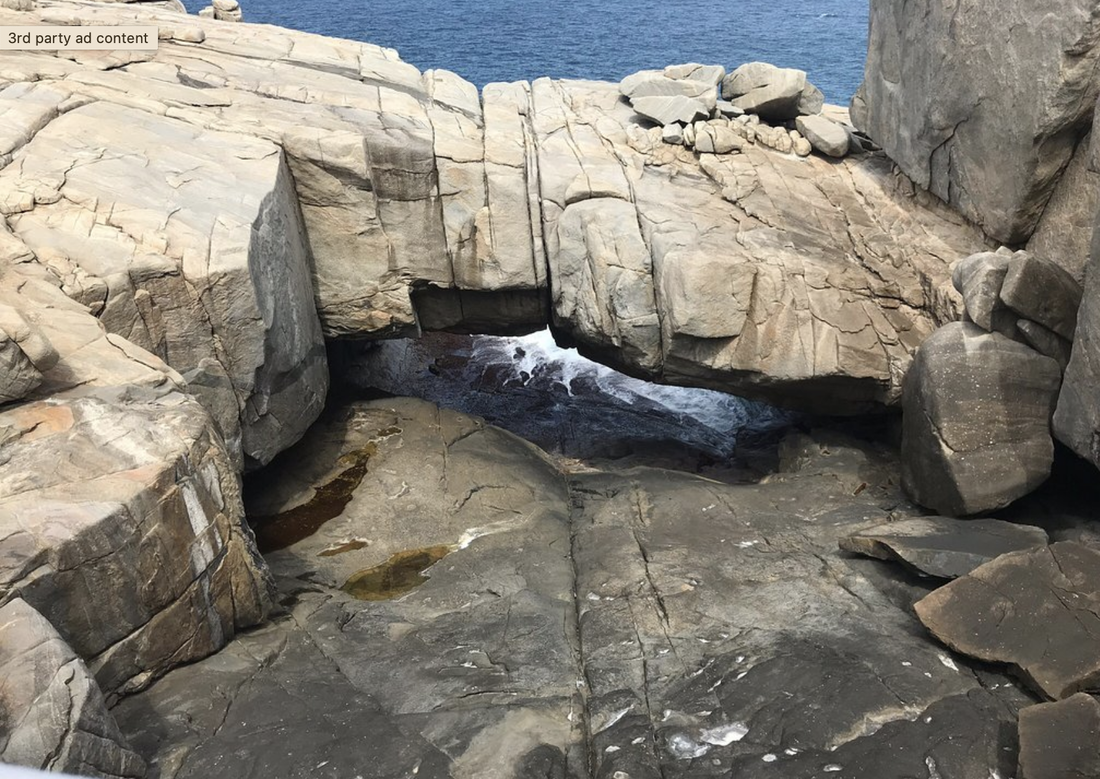